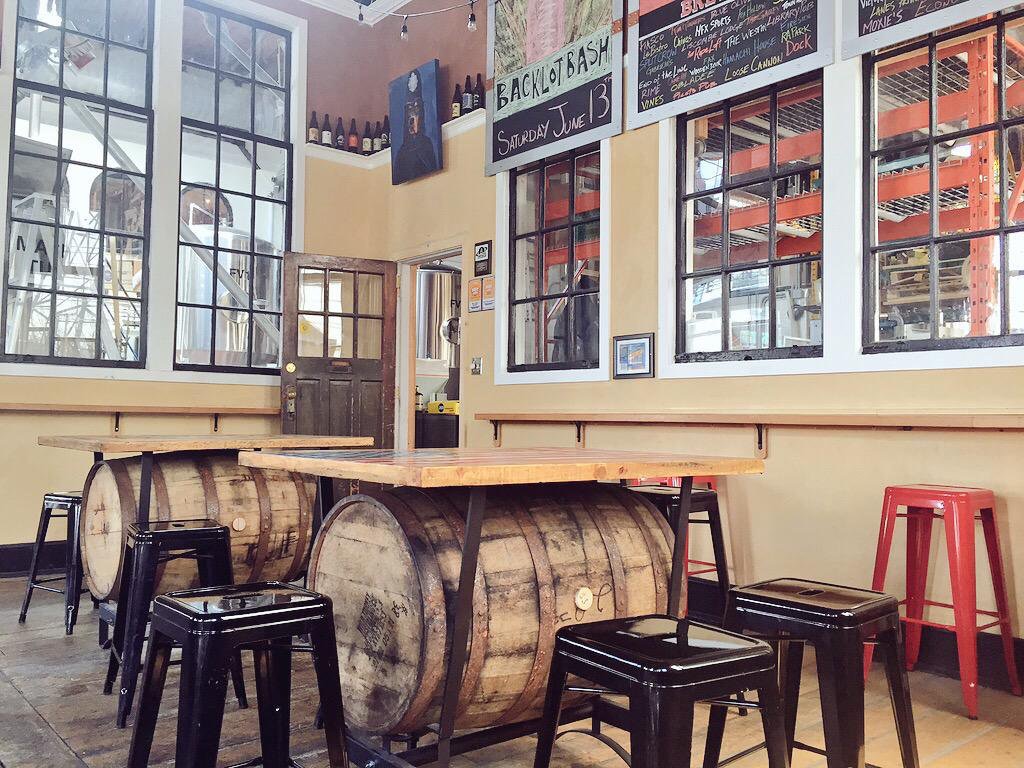 From maritime history, iconic landmarks and manicured gardens to thriving art and theater scenes, Halifax lures tourists with its myriad aspects. And there’s also no denying the fact that its craft beer scene is one of the best in the country. The host of breweries dotting the city make it a paradise for the aficionados of the brew. The only problem is that the number of breweries in the City of Trees is so vast that vacationers are often spoilt for choice. But this article puts an end to their plight. Here is a list of the best craft breweries in Halifax that you don’t want to miss out on your trip to the city if you are a true connoisseur of the brew.

Located on North Street, Unfiltered Brewing is THE place to try beer in Halifax. Only a stone’s throw from the brewery is the company’s pub called Charm School where you can guzzle chilled beer along with some locally-made snacks. But mind you, they have no TV and Wi-Fi is only accessible if the bartender is impressed by you. They keep it strictly about the beer. Exile on North Street and Double Orange Ale are two of their most favorite offerings. So, book cheap flights to Halifax and let your senses get a little tipsy.

Good Robot Brewing Company serves beer that is as good and unique as the name of the bar. It offers an assortment of experimental brews that you probably won’t find anywhere else in the world. It also takes pride in offering “gluten-free” beer so that its patrons can stay healthy and enjoy their treasured drink at the same time. Apart from gulping down chilled brew on site, you can even purchase bottles to relish their famous serve with your loved ones at home.

Only a few steps from the celebrated Canadian Museum of Immigration at Pier 21 is another pride of Halifax – Garrison Brewing Company. Located on the Marginal Road near the downtown area, it is counted among the oldest microbreweries in the city. It stands out with its numerous beverages that are not only served locally, but are also sold in several pubs and nightclubs in the city. Spruce Beer, Martello Stout and Honey Lavender Ale are amongst its specialties.

Alexander Keith’s Brewery is not just among the oldest breweries in Halifax or Nova Scotia, but in all of North America. Ever since its inception in 1820, it has been a hit among people from near and far. You can take a tour of the brewery or just drop in any time to savor a smooth pint or two.

North Brewing Company may not boast a legacy in brewing like the other names on this list but it doesn’t mean that its beer is any less amazing. It brings some exotic Belgian flavors but with their own touch. Apart from incredible ales that are a staple on the menu, it also brings seasonal specials for its patrons.